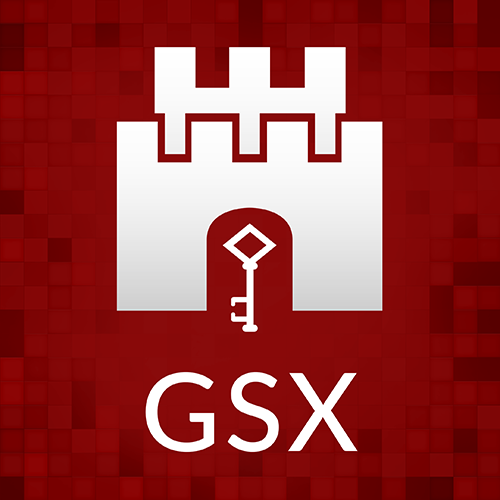 The Government of Gibraltar and domestic service providers have committed significant resources towards promoting Gibraltar as a business friendly jurisdiction with the strategic ambition to raise its profile as an internationally recognised finance centre. As a result, Gibraltar is increasingly gaining awareness by the investment community as a well regulated yet flexible onshore EU jurisdiction.

Economy
Gibraltar’s main industries are finance, gaming, tourism and shipping, with Gibraltar being one of the busiest bunkering ports in Europe. Gibraltar operates as a free port of goods in transit and applies a general rate of duty of 12% on household and industrial goods. Gibraltar has a special import tariff status within the EU. This gives reduced duty rates on selected items. The official unit of currency is the pound sterling (£) with both UK and Gibraltar notes in circulation. Gibraltar has no exchange controls and unrestricted currency facilities. Individuals and companies may hold and operate bank accounts in any currency and may purchase real and personal property anywhere in the world.

European Union Status
Gibraltar is a member of the European Union (EU) by virtue of Article 227, paragraph 4 of the Treaty of Rome, which states that the provision of the Treaty "apply to the European territories for whose external relations a member state is responsible". Gibraltar is therefore treated as part of the member state of the United Kingdom. There are however certain areas of European policy from which Gibraltar is excluded:

These derogations, in particular with regard to custom tariffs and VAT, enable Gibraltar to offer taxation advantages in many areas.

Legal and Accounting System
Gibraltar has its own legal system which is based on English Common and Statute Law, with variations introduced by local statutes previously termed "Ordinances", now referred to as Acts. There is a newly refurbished Magistrates Court, Supreme Court and Court of Appeal. The local profession compromises mostly UK trained barristers and solicitors.

Accounting and auditing standards are based on UK standards, amended where necessary to comply with Gibraltar law. The local accounting profession comprises mostly UK trained Chartered or Certified Accountants represented by the Gibraltar Society of Accountants. Statutory auditors must be approved by and registered with the Auditors Registration Board; this board consists of the Financial Services Commission and his appointees.

Political System
Gibraltar is self-governing with regards to defined domestic matters with its own elected government. It enacts laws independently of the United Kingdom and maintains an independent tax system. The United Kingdom is responsible for Gibraltar's defence, foreign policy and internal security, and appoints the Governor who is representative of the Crown in Gibraltar. Gibraltar's sovereignty is assured by the Gibraltar Constitution Order 2006, in which Britain undertakes never to enter into arrangements which would place the people of Gibraltar under the sovereignty of another state against their freely and democratically expressed wishes.

Location
Gibraltar is a peninsula with an area of approximately seven square kilometres joined to the southern tip of Spain by an isthmus about half a kilometre long. The Rock of Gibraltar is one of the world’s famous landmarks and consists of limestone and is almost 425 metres high. The city of Gibraltar is located on the sloping west side of the rock and overlooks the bay of Algeciras. The coast of Morocco lies some 16 kilometres to the south across the straits. 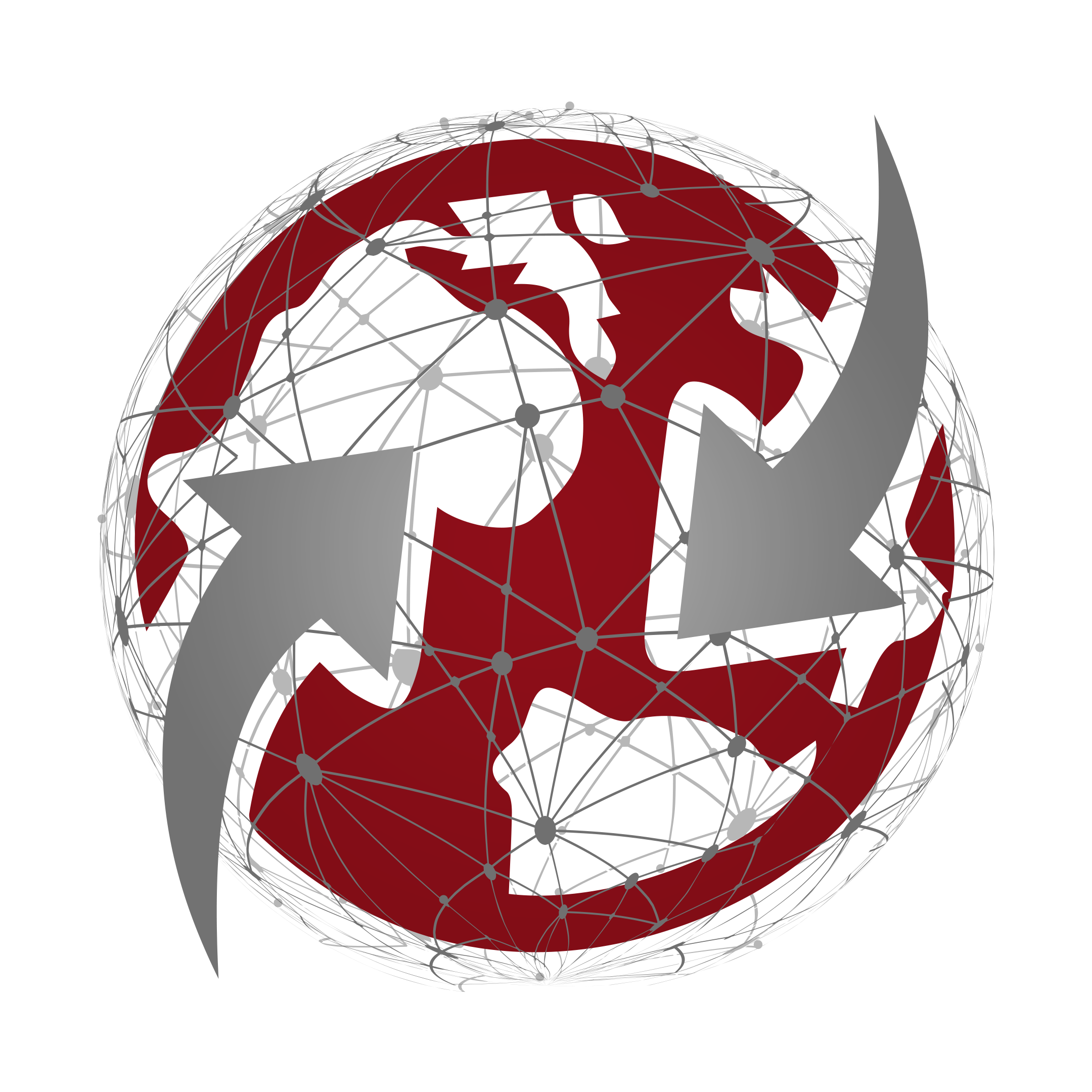